Day of the Imprisoned Writer 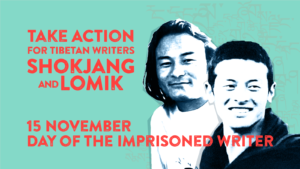 15 November is ‘Day of the Imprisoned Writer’; a day to highlight and campaign on behalf of writers who face unjust imprisonment, attacks, harassment and violence simply for their free expression work.

There are numerous Tibetan Resistance Writers, many of whom are currently detained detained by China or serving prison sentences for simply expressing their right of opinion about China’s failed Tibet policies. In 2017 we are highlighting two Tibetan writers, Druklo (Pen-name Shokjang) and Lobsang Jamyang (Pen-name: Lomik), who represent a new generation of Tibetans who are paying a high price for peacefully expressing their views in a political climate in which almost any expression of Tibetan identity or culture can be termed ‘criminal’.

Druklo (Shokjang) is a young, prominent Tibetan writer and blogger, known for his critical and thought-provoking articles about the current situation in Tibet. He was detained by Chinese authorities on 16 March 2015 by national security police officers from a hotel in Rebkong, Amdo, eastern Tibet (Chinese: Tongren County, Huangnan Tibetan Autonomous Prefecture, Qinghai province) and was sentenced to three years in prison on 17 February 2016 after being ‘disappeared’ for almost a year.

Lobsang Jamyang (Lomik) is a young Tibetan writer and monk. He was detained by Chinese authorities on 17 April 2015 while attending a class at his monastery, Kirti Monastery, in Ngaba, eastern Tibet (CH: Aba Tibetan and Qiang Autonomous Prefecture, Sichuan Province) He remained ‘disappeared’ for a year and his whereabouts, nor any information concerning his detention, were not released to his family until 9 May 2016, when he was sentenced to 7 years and 6 months in prison on charges of “leaking state secrets” and “engaging in separatist activities”.

The fact that Druklo and Lobsang Jamyang’s writings and discussions are considered a crime diminishes China’s standing in the world and proves that China does not respect the constitutional right of individuals to enjoy freedom of speech. Their imprisonment is entirely politically motivated. This is a shocking violation of the right to free speech and opinion, and evidence of the continuing crackdown on Tibetan dissident voices by the Chinese authorities. 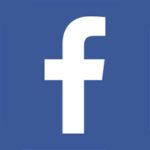 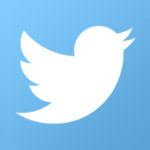 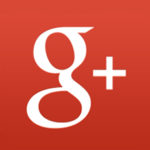 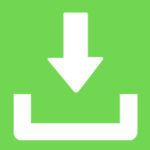