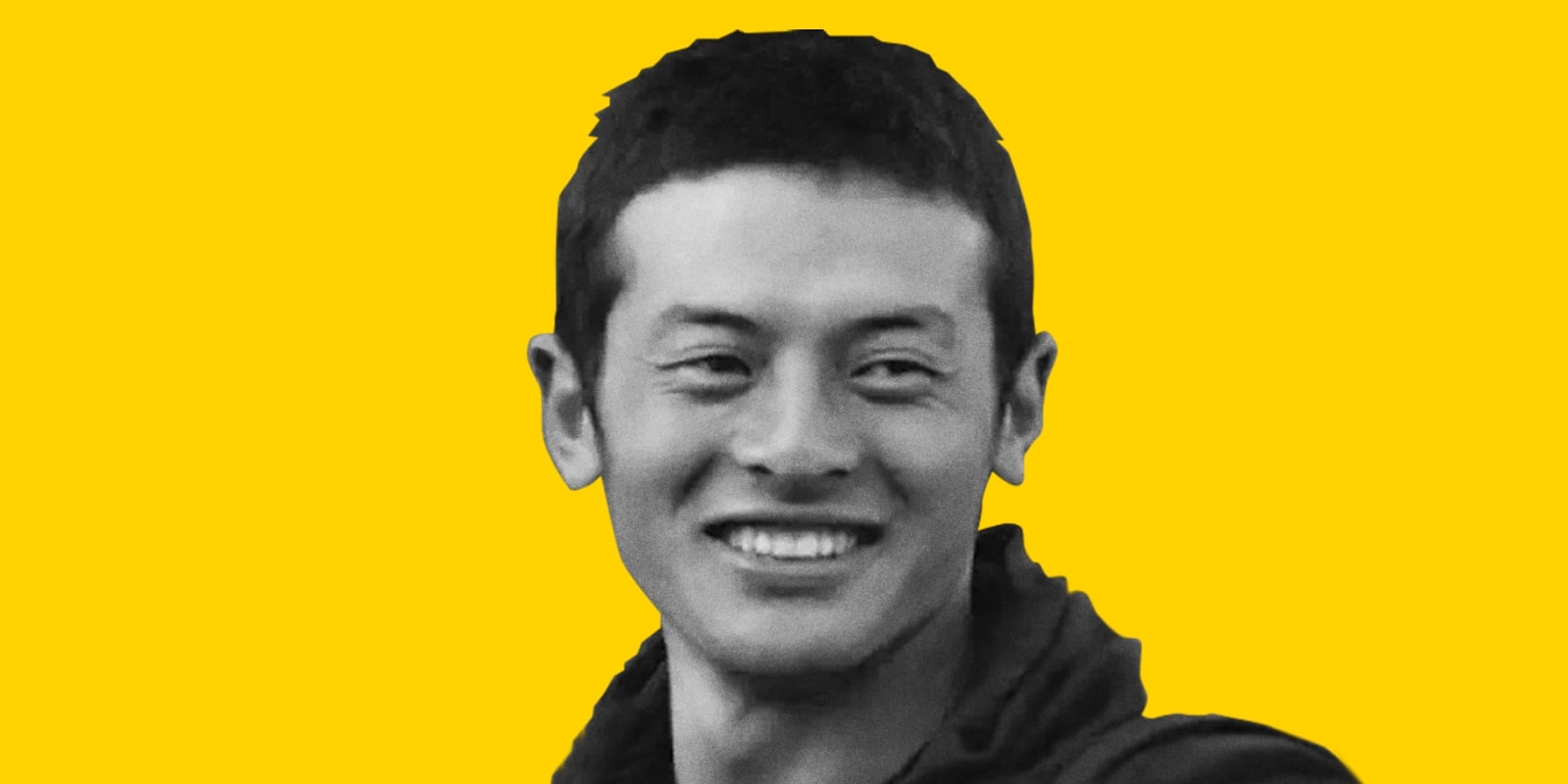 Tibetan writer Lobsang Jamyang, also known by his pen-name Lomik, was detained by Chinese authorities on 17 April 2015 while attending a class at his monastery, Kirti Monastery, in Ngaba, eastern Tibet (CH: Aba Tibetan and Qiang Autonomous Prefecture, Sichuan Province) He remained ‘disappeared’ for a year and his whereabouts, nor any information concerning his detention, were not released to his family until he was sentenced on 9 May 2016 when he was sentenced to 7 years and 6 months in prison on charges of “leaking state secrets” and “engaging in separatist activities.” [1]

Lobsang Jamyang represents a new generation of Tibetans who are paying a high price for peaceful expression of views in a political climate in which almost any expression of Tibetan identity or culture can be termed ‘criminal.’ He has been described as a “prolific writer” and is known to have organized a number of discussions involving other Tibetan writers including Druklo (Pen Name: Shokjang) who is serving a prison sentence linked to his writings about China’s failed Tibet policies.

At the time of his detention, Lomik was studying Buddhism at Kirti Monastery, which he had joined at a young age. Kirti Monastery is an influential monastery known for being where the wave of self-immolations began in 2009 in Tibet.  Lobsang Jamyang had also studied at Larung Gar religious institution in Serthar, Kardze (Chinese: Ganzi) (Sichuan Province) and the Northwest Minorities University in Lanzhou, according to exile Kirti monks.

In 2010 Lobsang Jamyang, under his pen name Lomik, wrote a book called “The Yellow Fog”. He is also known to have contributed a number of articles to popular Tibetan language websites in Tibet such as Chomei, Sangdhor, and Tso Ngon.

The UN Special Rapporteur Against Torture and the UN Working Group on Arbitrary Detention have repeatedly condemned both secret and incommunicado detention as a serious rights violation that should be proscribed by law, and the UN General Assembly has denounced the practice as well.