Summary: A young writer and editor of a banned literary magazine. He was detained in April 2010 in connection to his writings and sentenced after more than a year, during which time his whereabouts and well-being were unknown

Tashi Rabten (pen name: The’urang), a student at the Northwest Nationalities University and the editor of banned literary magazine Eastern Snow Mountain (Shar Dungri), was sentenced on June 2 2011 by the Ngaba Intermediate People’s Court. His sentencing followed that of three other Tibetan intellectuals who wrote powerful essays for Shar Dungri, now banned in Tibet. Copies of the journal were among books seized and burnt by security personnel at a school in the Ngaba area in April, 2011

Tashi Rabten’s sentencing followed more than a year in detention during which his whereabouts and wellbeing were unknown. Three other Tibetan writers who worked with Tashi Rabten on Shar Dungri were sentenced on December 30, 2010.

Tashi Rabten was set to graduate from the Northwest Nationalities University in Lanzhou before his detention in April, 2010. Along with a number of other students and writers, he is known for his progressive and secularist views, writing about the situation in Tibet following the 2008 unrest and subsequent crackdown. Tashi Rabten and his fellow editors wrote in the introduction that it was “a sketch of history written in the blood of a generation”. He was detained for a temporary period in July, 2009 before his subsequent arrest on April 6, 2010.

Shar Dungri was banned by Chinese authorities, but not before copies had circulated widely. Copies of the journal were among a number of unauthorized books and publications confiscated from students and burned by authorities in Ngaba (Chinese: Aba) following a March 17, 2011 hunger strike protest by students in Barkham (Chinese: Ma’erkang) county in sympathy with the self-immolation of a 21 year old monk named Phuntsog at nearby Kirti monastery.

After March 17, the students were confined to the school, had their mobile phones confiscated and internet access blocked. On or around April 22, the students’ textbooks and other reading materials were checked by government officials, and any books not endorsed by them were confiscated and burnt. According to the same Tibetan sources, publications that were burnt included copies of the magazine Shar Dungri.

With thanks to International Campaign for Tibet 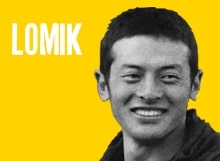 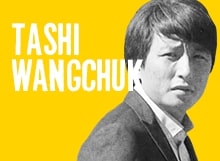 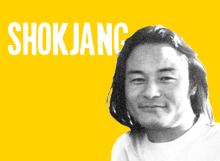 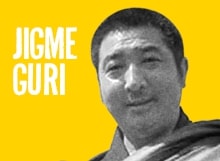